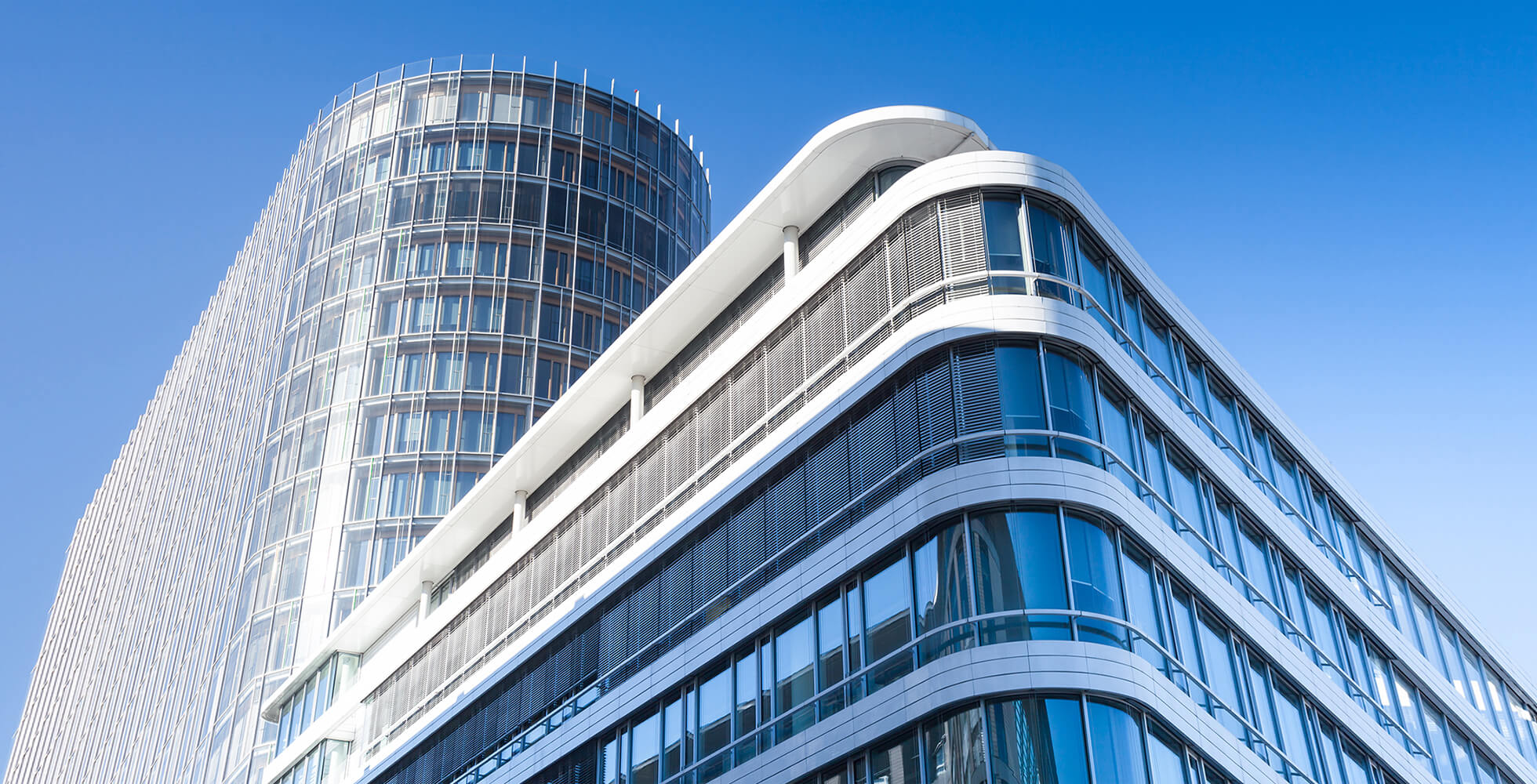 Geisenheim, 08-02-2017. Those who want to persist as municipal utility or regional supplier have to become digital and adjust their processes, products and services to current challenges. The magic word is 'change'. But how can David keep up with Goliath? Markus Rücker of Insentis management consulting knows how digitalization succeeds. His credo: Progress methodically and step by step and take the employees along while keeping a holistic approach. Rather finish second than fail as first mover. A guideline for municipal utilities and regional suppliers on the road to a successful digital strategy.

The energy sector is under pressure. And it is in motion. And not least it is in motion because it is under pressure. With increasing digitalization, municipal utilities and municipal suppliers suddenly find themselves in direct competition not only with inter-regional energy suppliers but also with players from completely different areas. And while the top players, well-equipped in terms of finances and personnel, devise digitalization strategies and develop and test tools, municipal and regional suppliers' limited latitude forces them into a corset: Location, employees and business model defne the framework for investments in digitalization.

But does this have to be a drawback? Can one not even benefit from leaving digital testing and implementing, experimenting and discarding to the big players in order to then embark on promising approaches once the time has come? Markus Rücker of Insentis management consulting answers this question with a clear 'yes'. According to the digitalization expert Rücker, a 'second-mover approach' is the right and often only feasible approach for the mostly small and medium suppliers. It is important to employ one's resources in a thoroughly optimized way. Thus the first step is to lay the technical, procedural and organizational foundation in order to prepare the change. His approach for small and medium municipal and regional suppliers in nine steps: